What a year! As 2014 blended into 2015 and now 2016, the wine retail dust is settling. Tastings, winemaker visits, holiday programs, classes, marketing events and more encompass my blur of a year as a Wine Buyer for Whole Foods Market. Luckily for me, lots of wine and little whine.

In no particular order some highlights of my wine filled year in photos. ¡SALUD! 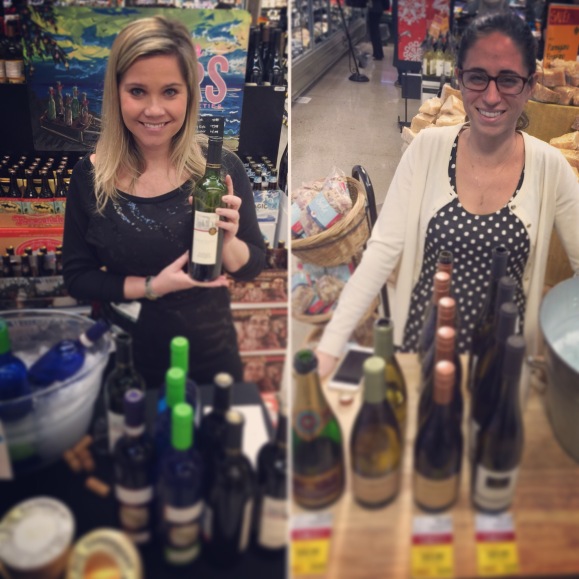 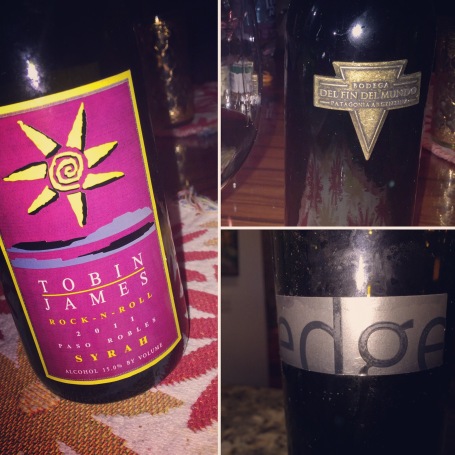 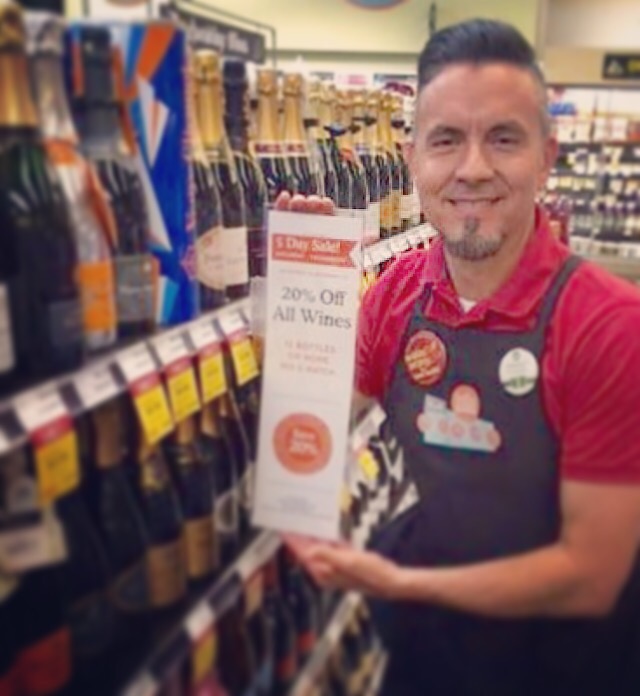 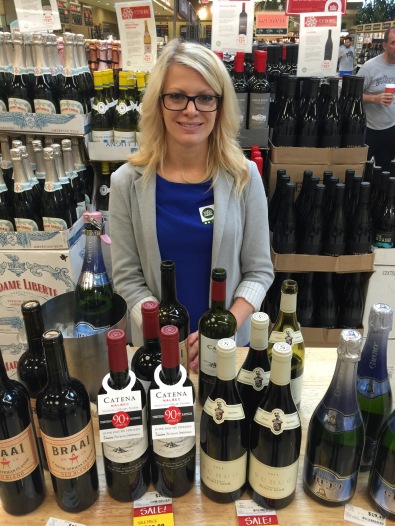 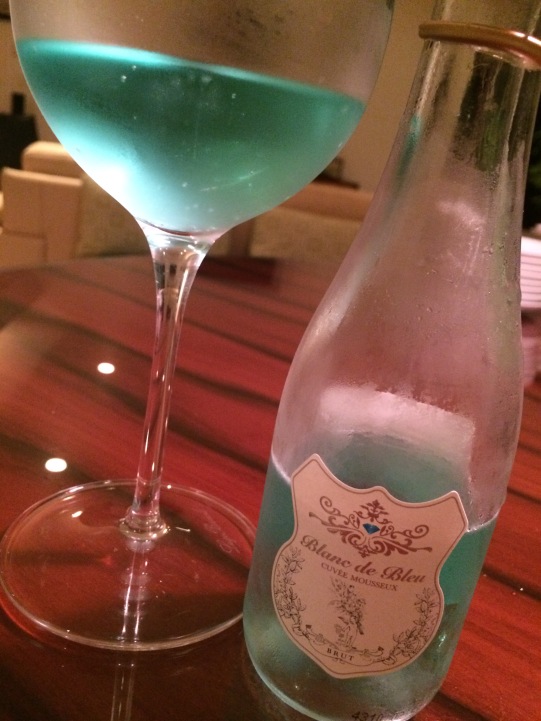 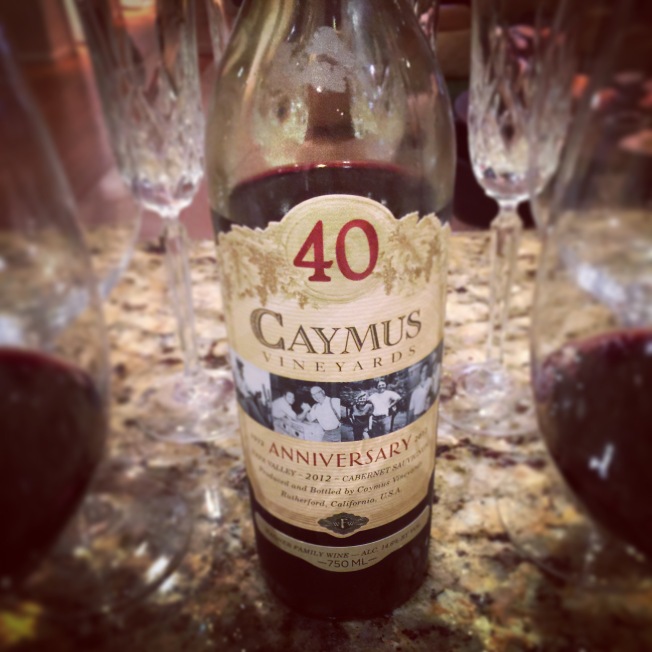 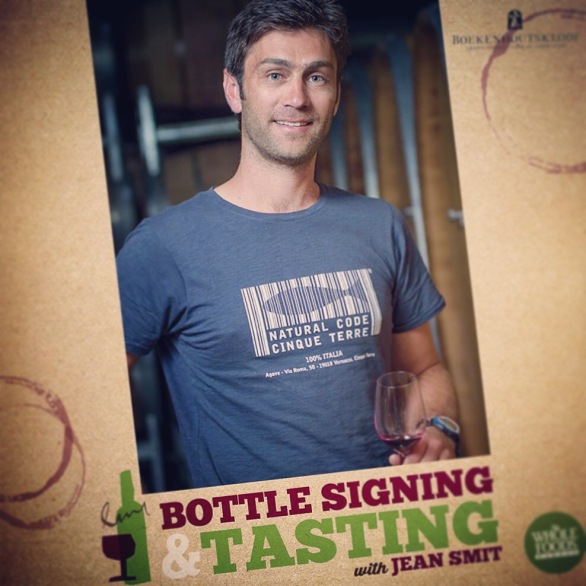 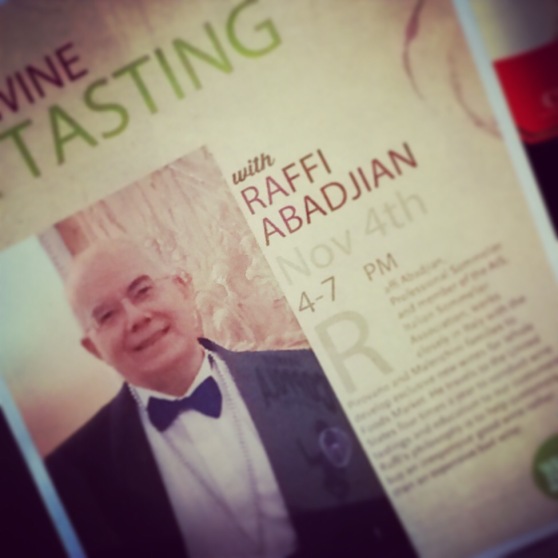 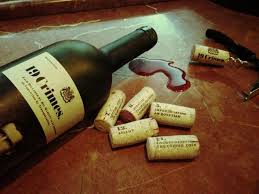 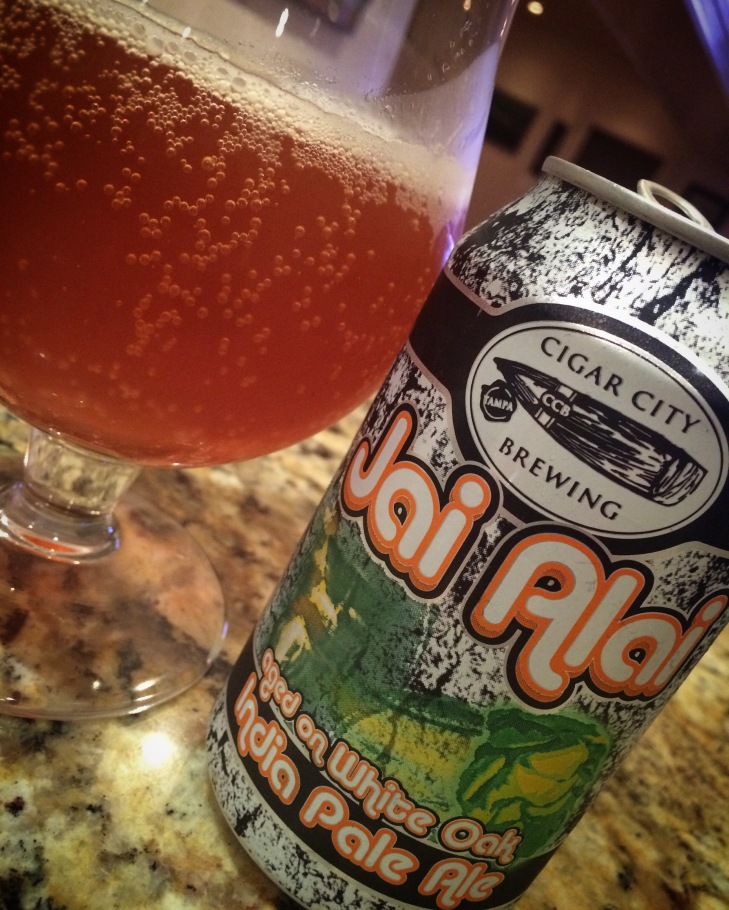 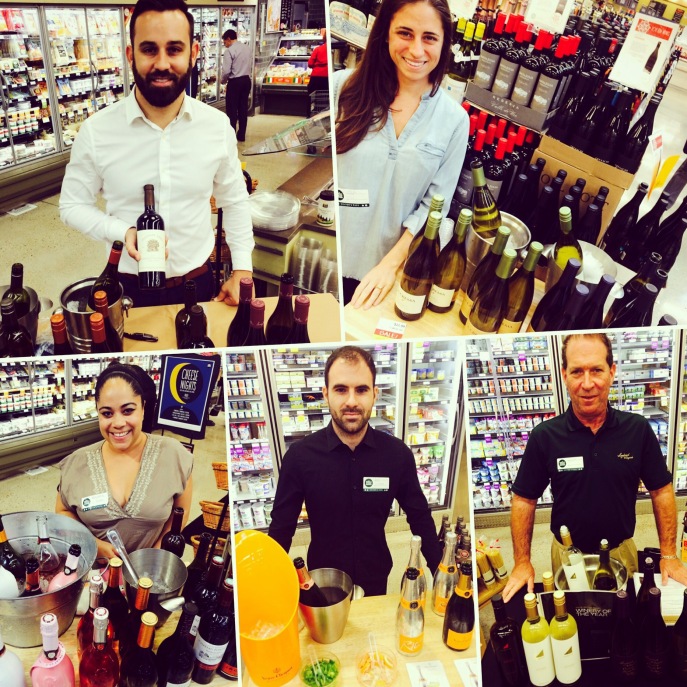 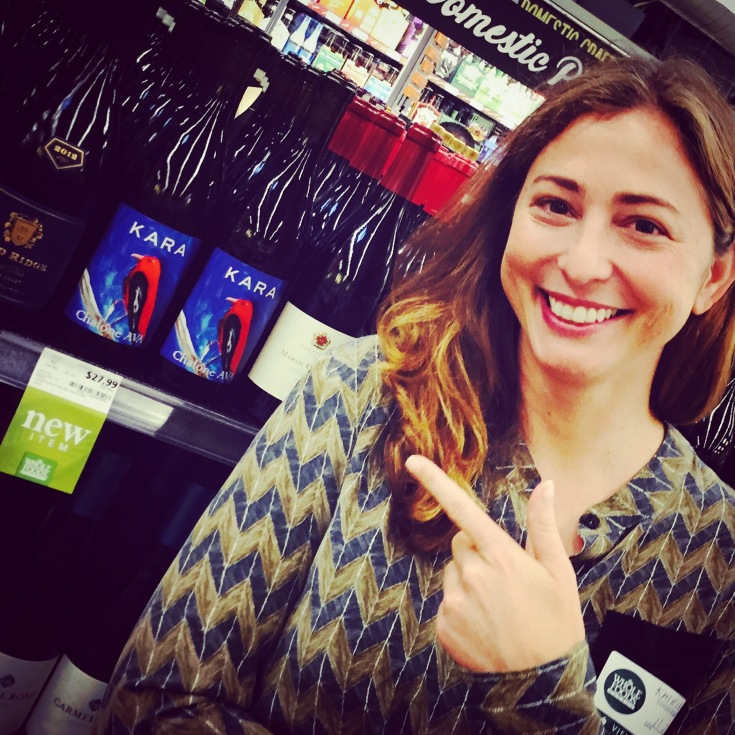 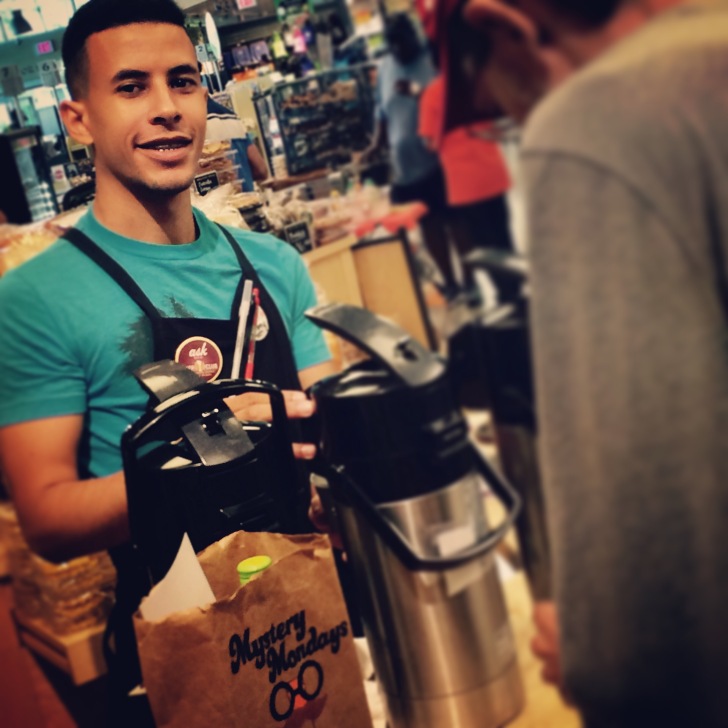 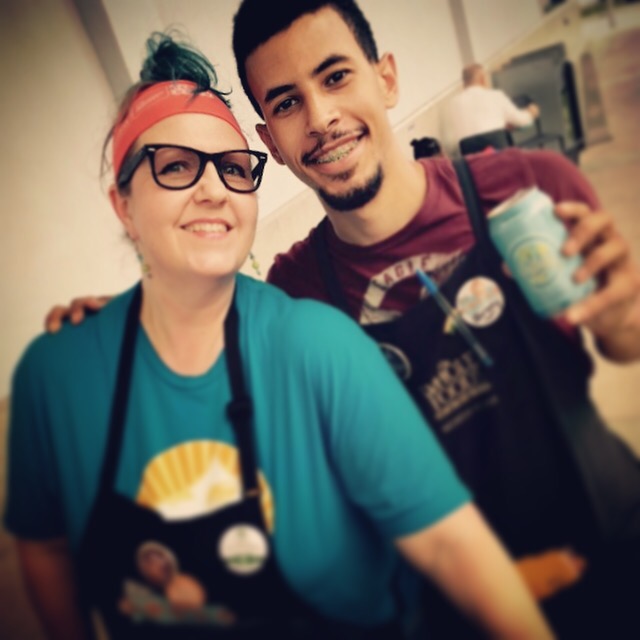 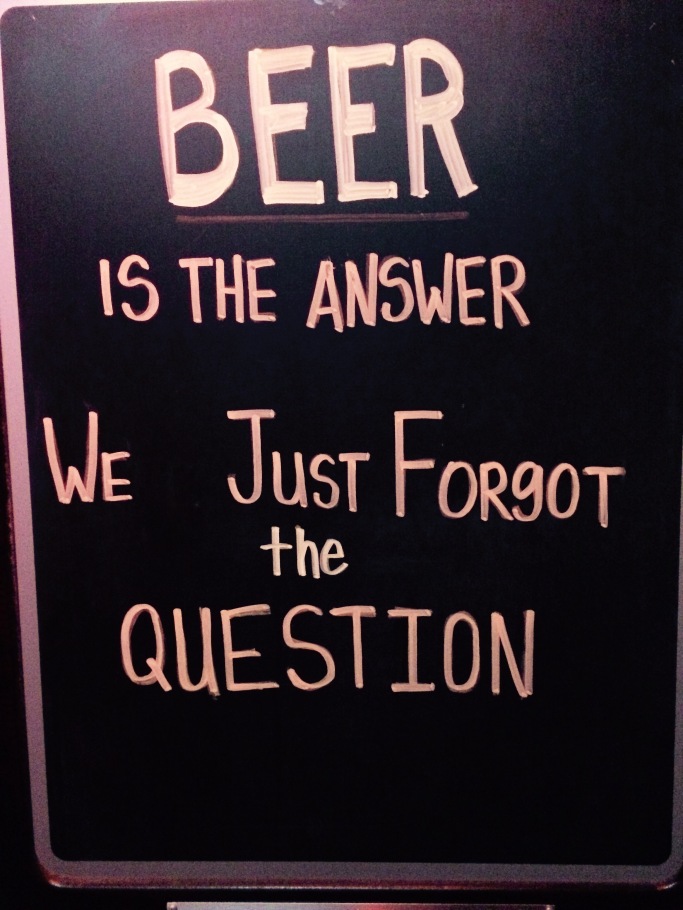 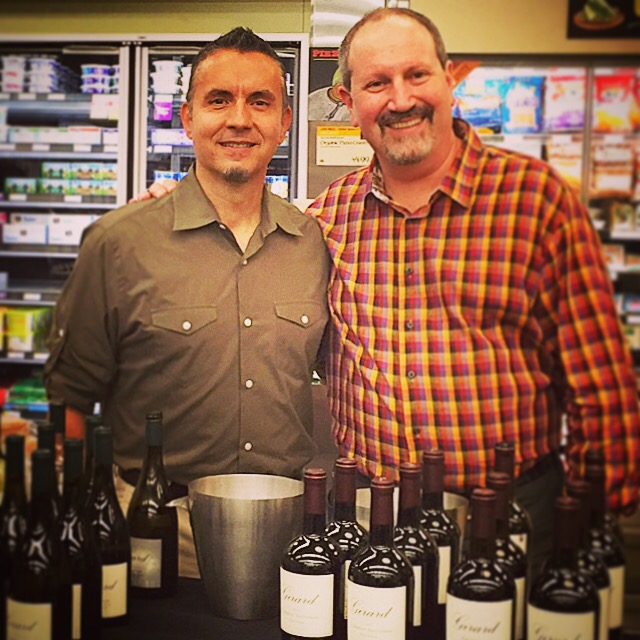 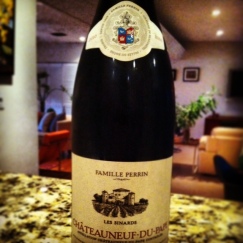 As of late I have found myself posting photographs of wines I have enjoyed via social media. This has allowed me to share with others the wines I am discovering when time is not available for an extensive Whine and Cheers post. Many of these wines I hope to write about some day but that day has not yet come.

Twitter, Facebook or Instagram are great ways for me to also keep a visual public record of my imbibing.  In fact this site was partly started because of a year-long wine diary my better half and I began about four years ago. Social media is my new wine diary. Yes it can be a crutch [not writing] but it is also a wonderful way to share information and start conversations. So with this said, I present my photo journey of wines enjoyed but not written about [yet!] over the last couple of months. Wines that made me all atwitter. So much so that they were recorded for posterity.  ¡SALUD! 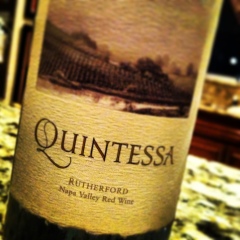 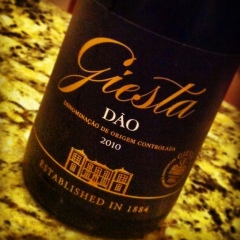 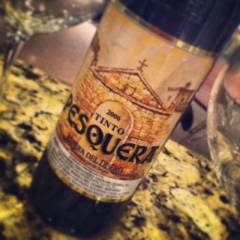 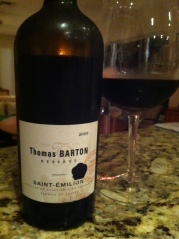